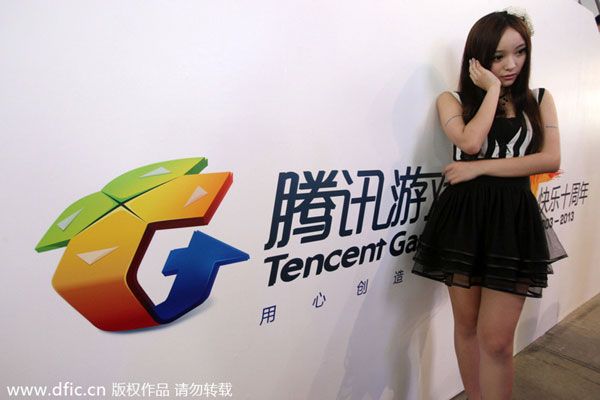 The deal is reported in a joint press release from DST and Tencent. The Chinese company paid $ 300 million for the additional issue of DST Ltd., which manages the assets of DST in Russia (Odnoklassniki, Mail.ru, Astrum Online Entertainment, etc.), told the Vedomosti CEO and co-owner of DST Yuri Milner. As a result, Tencent received 10.26% in the authorized capital of DST Ltd., which is equivalent to 0.51% of the vote, and the right to nominate one observer without the right to vote on the DST board of directors. Share of Russian shareholders of DST Ltd. after the transaction is more than 75%, said a source close to the shareholders of DST (before the transaction Milner and Finger had more than 50%, Usmanov had about 35%).

For Tencent, the investment in DST is mainly financial: it will be able to “make money on the rapid growth of the Russian Internet, as well as consolidate its leading position and open up new opportunities in the Russian-speaking Internet markets,” the release said. DST is one of the largest companies in the Russian-speaking Internet and in Eastern Europe, with an audience of over 300 million people in its portfolio companies, Tencent said Catherine Chan. In addition, it is one of the leading global investment groups, owning, for example, shares of the world’s largest social network Facebook (5%) and social games maker Zynga, reminds Chan, so Tencent is counting on “long-term benefits from partnership.”

For DST, this is a strategic transaction, Milner is sure: both in terms of the business model and the composition of the assets, Tencent is a close analogue of DST. The Chinese company owns the QQ game portal, the e-mail messenger of the same name, the social network Qzone, whose total monthly audience at the end of 2009 was, according to Tencent, about 500 million unique users. According to Milner, Tencent is a very successful company that has learned to extract revenue from Internet services, in particular, to integrate online games with social networks. “Given that the population of China is on average poorer than the Russian, we have a lot to learn from Tencent,” he notes. In addition, DST and Tencent have the opportunity to license games on the territory of both Russia and China at once, Milner adds.

In what will be invested from the transaction, not finally decided, but it may be acquisitions, admits Milner. Right now, DST is participating in a contest for the purchase of ICQ, which another bidder, Profmedia, has valued at $ 120 million, sources close to the contest participants told Vedomosti. Was interested in ICQ, according to sources, and Tencent.

The last known deal with DST shares was in 2009: Usmanova bought New Media Technologies 12%, the cost of which was estimated by analysts at about $ 300 million. But this is taking into account Facebook shares and other foreign assets of DST, the head of the corporate finance department of Finam Investment Company Alexey Kurasov. $ 300 million for 10% of the Russian DST business is a greatly overestimated estimate, he said.

17-year-old web designer created a website for a million $ 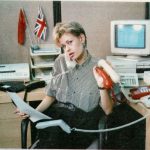 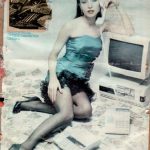 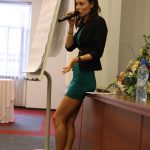 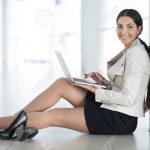 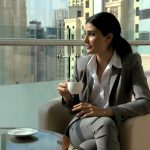