On March 15, the Internet domain .com marks 25 years since its first appearance on the World Wide Web, the San Francisco Chronicle, the American edition, said on Monday.

The first domain .com was registered in 1985 in the US state of Massachusetts. They became Symbolics.com, the site of Symbolics Inc., a company that makes computers and software. He marked the beginning of the Network in the guise in which it currently exists.

As the newspaper notes, 84 million sites are currently registered in the .com domain, including 11.9 million sites specializing in trading through the network, 4.3 million entertainment sites, 3.1 million sites related to various financial operations and 1, 8 million sites with a sports orientation.

Today, the top-level domain. Com celebrates its 25th anniversary: ​​a quarter of a century of commercial Internet existence. The first domain name in this zone was registered on March 15, 1985 by Symbolics.

Initially, the .com commercial zone was owned by the US Department of Defense, and in 1991 it became the property of the company Network Solutions, which was then bought by Verisign. Today, around 80 million sites are in the zone, with a total annual turnover of approximately $ 400 billion. According to some estimates, the annual economic activity that will be carried out through the sites of the .com zone will be about $ 950 billion by 2020.

According to Verisign statistics, there are about 11.9 million e-commerce companies in this area, about 1.8 sports resources and about 4.3 million entertainment portals.

In the late 90s, having a domain name ending in .com was fashionable (while Sun Microsystems even used the slogan “We’re the Dot in Dot Com” or “We are a dot in the dotcom zone) until then, the crisis caused by the rapid growth of the dot-com and the subsequent wave of bankruptcies of Internet companies that had collapsed the New York Stock Exchange did not start. Interestingly, the collapse of the dot-com also happened in March, only already in 2000. 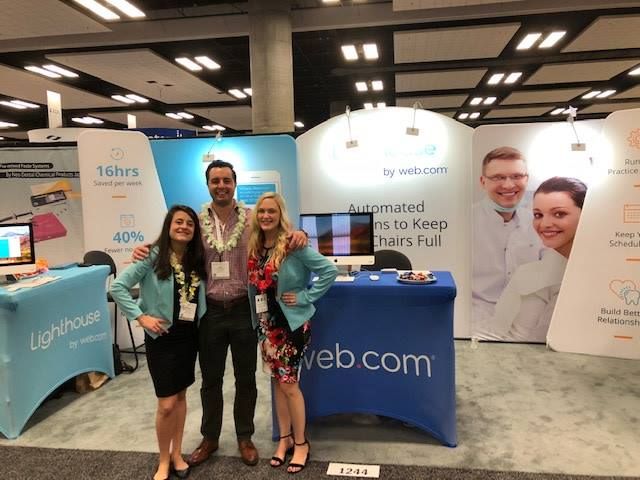 RU zone in the Earth domain