The word “computer” means “calculator”, i.e. computing device. The fundamental difference between a computer and other computing devices and calculating devices (abacus, slide rules, adding machines) is that a computer allows complex sequences of computational operations to be performed according to a predetermined sequence (instruction) – program. For data storage, intermediate and final results of calculations, the computer contains memory.

Hardware is the term for computer system hardware, i.e. the computer itself and the surrounding peripheral equipment.

Software is the term for software and all other non-hardware computer system parts.

Presentation of information in the computer

To process textual information on a computer, usually when entering into a computer, each letter is encoded with a certain number, and when outputting to external devices (screen or print) for human perception by these numbers, corresponding images of letters are constructed. The correspondence between a set of letters and numbers is called a character encoding.

Computers usually operate in binary notation, i.e. all numbers inside the computer are represented as 0 and 1, not 10 digits. All necessary transformations are performed by the program.

The unit of information in a computer is 1 bit (piece, particle), i.e. one binary digit, which can be 0 or 1.

Computer commands do not work with individual bytes, but with 8 bits at once. 8 consecutive bits (a packet of binary numbers with a length of 8 characters from 00000000 to 11111111) are bytes. Byte is a unit of measurement of information in computer science. In one byte, you can encode the value of one character out of 256 possible (256 = 28 ). 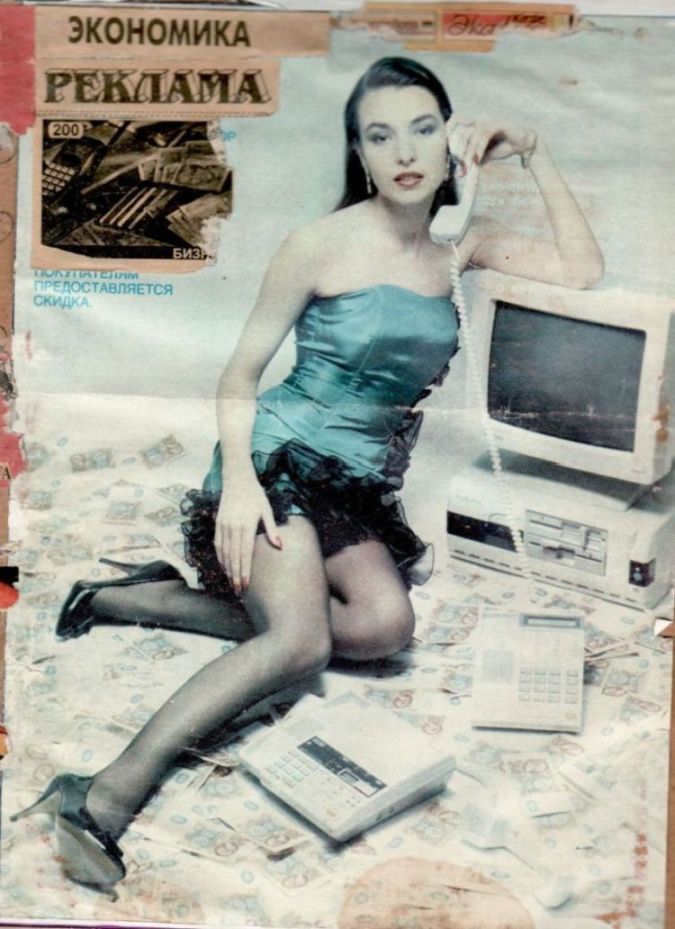