Computer science is a complex scientific and technological discipline that studies the most important aspects of the development, design, creation and integration of computer data processing systems, as well as their impact on the life of society. Computer science helps not only to entrust the usual data processing processes to machines, but also to provide the most complex processes of preparing and making optimal decisions and optimizing various production processes.

Researchers believe that with respect to each particular message, you must first answer the following questions: who should know this; what (about whom) should know; when should you know? If a positive answer to these questions can be considered useful information. The study of the usefulness of information is called the pragmatic aspect of information theory. The problems of organizing the processing, collection and storage of information have acquired tremendous importance.

Physical basis of the computer

Any computer consists of a main computing device – a processor, storage devices (they are of two main types: operational and long-term), as well as input and output devices.

Computers are of two types – analog and digital (digital computers) (used in the economy).

Along with mainframe computers, specialized ones are used, designed to automatically perform predetermined operations. Also, computers act as the basis of automated process control systems (APCS).

The algorithm is an order to the performer to perform a sequence of actions aimed at achieving the final result.

The algorithm is the exact prescription of the sequence of actions when solving a problem. The rules of addition or subtraction of numbers, multiplication and division are characteristic algorithms. For clarity, algorithms are often depicted in the form of a flowchart.

When used in a computer, the algorithm does not necessarily define actions only with numbers: these can be logical and other operations. You can create, for example, algorithms for translating text from one language to another. An algorithm written in such a way that a computer can execute it is called a program. Getting the result of calculations by the algorithm is called its convergence. The rate of convergence is a very important characteristic of the quality of the compilation of algorithms: if they converge slowly, then the cost of solving problems increases, and the solution time also matters. 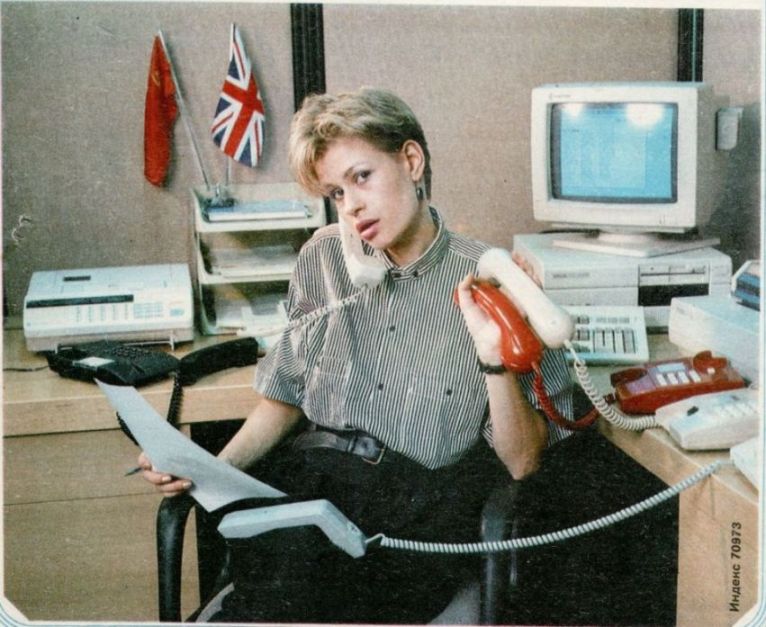