Websites in the United States are developing a new business line – home erotica for money. Portals pay ordinary users for hidden images from the home archive.

Antoinette is 25 years old. She works as an interior designer in the city of Baltimore, lives with her beloved and considers herself a “completely normal woman”. However, twice a month, Antoinette removes clothes from herself and her boyfriend, gets comfortable on the couch in front of a webcam and indulges in hot love delights. Record is sold to one of the sites for adults.

The world wide web is full of amateur photos and intimate videos, the owners of which place them completely free of charge. However, more and more people now prefer to make money from it. And sites like XTube.com are willing to pay this money.

Every day more and more websites appear on the Internet, including those that provide paid access to their resources. The network is a tough battle for users, in which different portals are participating, including Facebook, the Wall Street Journal site and even the Radiohead group page.

According to Arlian, XTube now earns about $ 150,000 a month, 60% of which is for the sale of commercials made by various studios, and 40% for the amateur video sector. The site registers 56 million visits per day. 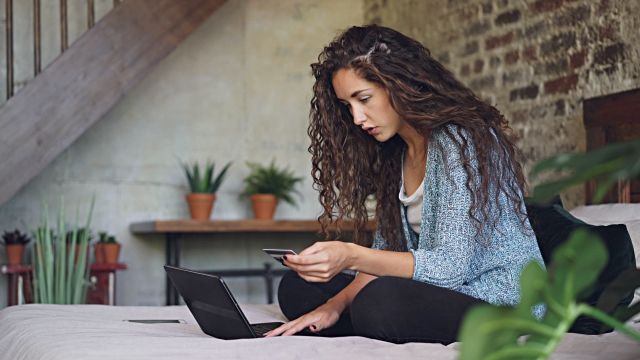 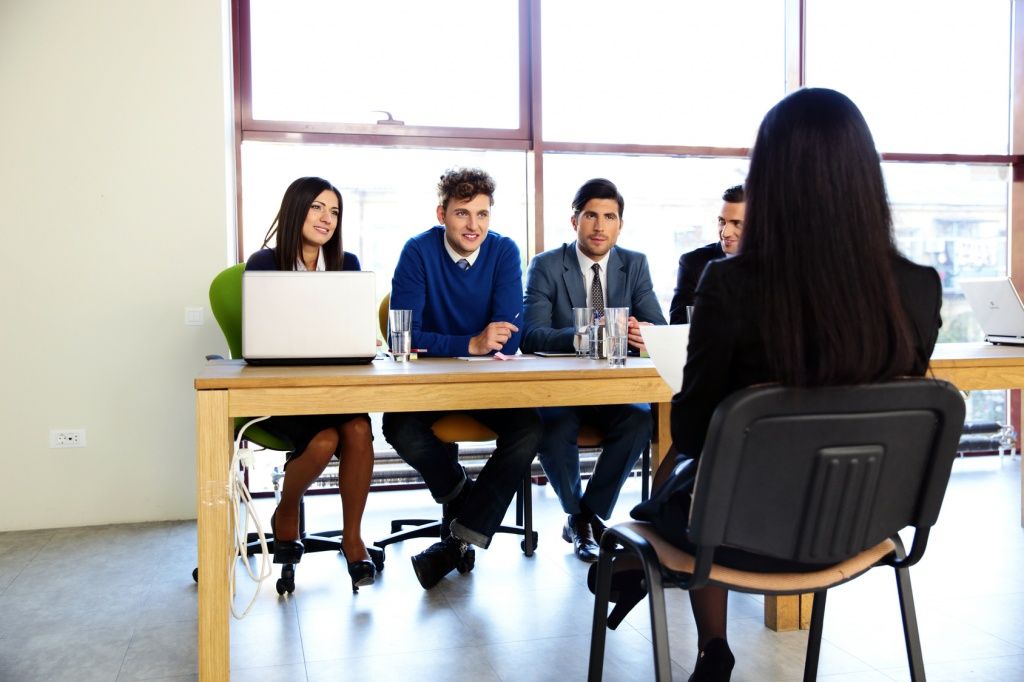 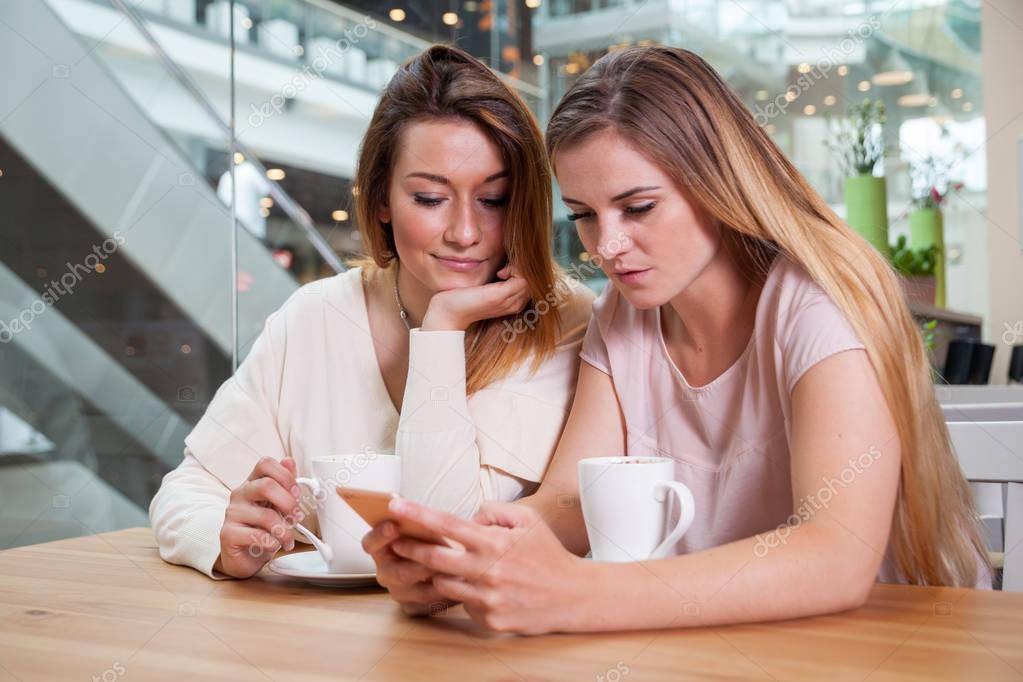