One of the most popular websites on our site. Rate.ee now has its counterpart on the Runet. The portal with a similar design and the exact same concept, but in Russian is located at www.limpa.ru. From Monday, the beta version is already available, which is currently in the final revision stage, and starting next week, the Internet version will be offered a ready-made version.

What are the twin portals? First of all, they provide an opportunity to put your photos on public display, as well as leave comments for other users and read the comments left for you. By and large – this is a virtual community, a forum, a dating site and an online gallery in one bottle. It’s no secret that there are an uncountable number of such web pages. Even in Estonia there are several of them, but for some reason the majority of users prefer “Reitu”. Perhaps, the reason is the prestige acquired over many years, perhaps, in the convenience of use and all sorts of interesting cheat.

According to Rate.ee founder Andrey Korobeinik, it does not make sense to translate the existing portal into Russian for Russian-speaking users from Estonia, because the comments are still left and will be left in both Estonian and Russian. It was decided to simply make another page for Russia, which the citizens of our state can also use if they wish. The fruit of this idea was the site Limpa.ru, on which two and a half thousand users have already registered since Monday. Perhaps this can be called a real breakthrough.

As of yesterday evening, Estonian Rate had 337,060 active users. Let’s see how many of them will be on “Limp”. 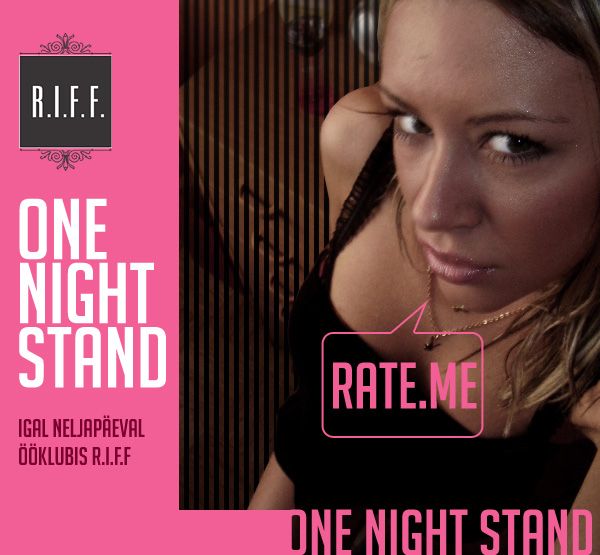 Rate.ee devours the time of thousands of teenagers and their parents’ money 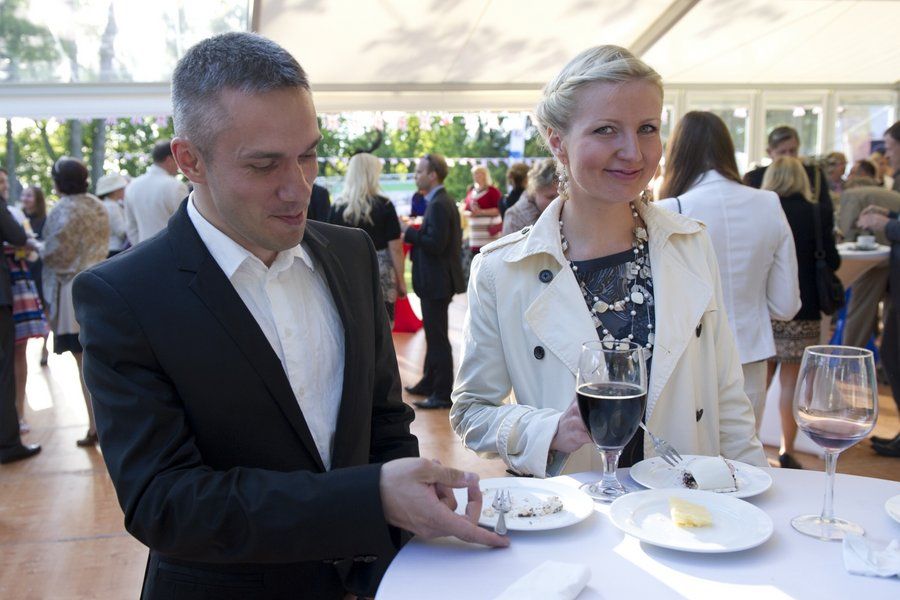