VKontakte revenue in the second quarter and six months of this year grew faster than the average for the entire Mail.ru Group. In April-June, the largest Russian social network earned 1.4 billion rubles, and for the first half of the year – 2.7 billion rubles. The advertising revenue of Mail.ru Group itself is stabilizing, and the launch of the new games, scheduled for the second half of the year, should make it possible to reverse the situation with a lagging growth rate of the gaming direction, follows from the reporting of the Internet holding.

In January-June 2015, Mail.ru Group’s revenue increased by 6.9% to 18.3 billion rubles, net profit decreased by 10.5% to 5.6 billion rubles, follows from the company’s financial statements on the basis of first half of the year. The fall in net profit was primarily due to interest expenses on the loan received in connection with the acquisition of VKontakte, the company explains. In September 2014, the Mail.ru Group acquisition of a 48% stake in VKontakte from the United Capital Partners fund was closed, as a result of which the Internet company became the sole owner of the social network. The deal amounted to $ 1.47 billion, $ 585 million was taken by the buyer in a loan from Gazprombank for four years at 11.5% per annum.

At the same time, VKontakte became the main revenue driver for the entire Mail.ru Group: for the reporting period, social network revenues increased by 34% to 2.7 billion rubles, and in the second quarter – by 41.4% to 1, 4 billion rubles “The integration of VKontakte is successfully continuing,” said Dmitry Grishin, Chairman of the Board of Directors and CEO of Mail.ru Group, adding that EBITDA social network margin increased from 34.4% in the first half of 2014 to 47.3% in the first half of 2015 th Without the contribution from VKontakte, the total revenue of the group would have increased by only 3%, Alexander Otkrynov analyst, FC Venktor, estimates.

The game revenues of Mail.ru Group grew the least – only by 1.4%, to 4.1 billion rubles, which is largely due to the “high base effect and limited revenue from new games.” The company is waiting for the main innovations and growth of cash receipts in this segment in the second half of the year, says Sergey Libin, an analyst at Raiffeisenbank.

Mail.ru Group maintained its revenue forecast for 2015: growth in this indicator, including VKontakte and HeadHunter, is expected to be in the range of 7-12%. Mail.ru Group has slightly increased its EBITDA margin forecast: taking into account “VKontakte” good sales and margins, it can now be 47-48% against the previously expected 46-47%. This is a positive moment, but it is largely due to the fact that the company bought for 919 million rubles. ITSVA data center at the founder of “VKontakte” Pavel Durov. According to top managers, half of the increase in social network margin is due to the fact that the company no longer pays for the data center, Alexander Vengranovich explains.

One of the key services that seriously affected the results of Mail.ru Group in the first half of the year was the platform myTarget, analysts say. So, in March, the company announced that ads for mobile online resources included in the Mail.ru Group will be sold through the unified platform myTarget. According to IAB Russia, the mobile advertising market in 2014 amounted to about 2.5 billion rubles, and in the current one it can grow by another 50%. At the same time, experts estimated the market share of Mail.ru Group after the launch of myTarget at 60%. 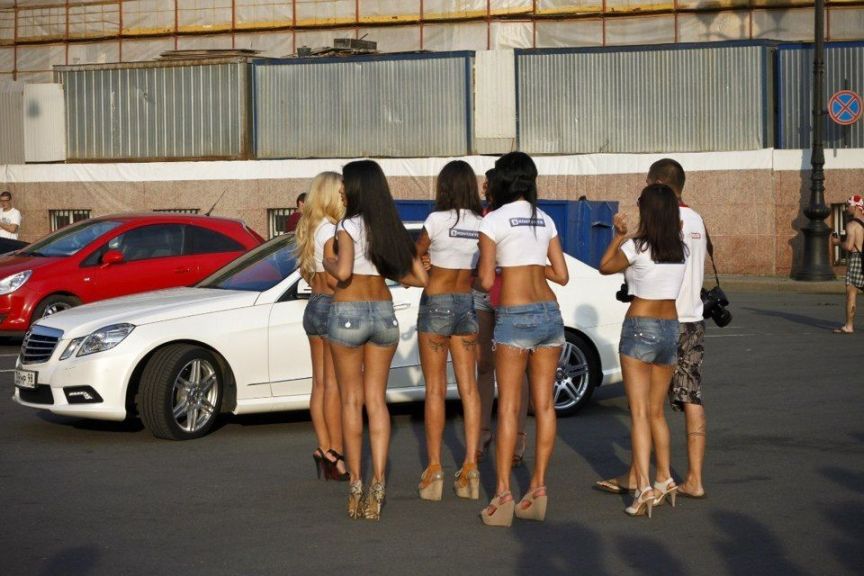 Vkontakte will become an online store