The social network “Vkontakte” launches the section “Products in contact”, which will allow users to create online stores within the network, told Vedomosti its representative Georgy Lobushkin. In this section there will be a general catalog of products with a search for them. In fact, it works as a showcase of a regular store, where users can see all the products that can be bought in the network communities. To make the purchase itself, the user will need to contact the community administrator who marked the product and arrange payment and delivery, Lobushkin says. No payment system to this section is not yet tied.

Today, the showcase will be launched in test mode for a number of communities and groups, after some time the function will be available for all communities, Lobushkin said. For communities, product placement in the catalog will be free for now. Lobushkin did not answer the question of “Vedomosti”, how the social network is going to make money on this function: “We can talk about monetization later when we offer even more useful solutions to stores on our platform.”

The very launch of the Lobushkin section was explained by the growing interest of Vkontakte users to communities selling various products. According to the network, there are now more than 100,000 such groups. “In the past, in order to present their products to the public, administrators of such communities were forced to use, for example, photo albums that were not intended for such purposes,” Lobushkin says. – And users did not have information in one place for all products in the communities. Now we are giving a new convenient tool for both of them.”

Vkontakte (included in Mail.ru Group) is the largest social network in Russia, 49.7 million users aged 12–64 visit it at least once a month, this is the third result after Yandex and Mail.ru itself (here and further TNS data for July throughout Russia). Despite being the leader in terms of audience, Vkontakte earns less than its closest competitors. Thus, the revenue of “Vkontakte” in 2014 amounted to 4.3 billion rubles, “Classmates” and “My World” together (also included in the Mail.ru Group) – 12.4 billion rubles. (the data on these social networks is not disclosed by the holding). In the first half of 2015, “Vkontakte” revenue grew by 34% to 2.7 billion rubles.

The largest aggregator of online stores in RuNet is now Yandex. At least once a month, “Yandex.Market” uses 2.85 million users. On Yandex.Market, goods from third-party online stores are placed, the user can place an order directly on this site and immediately pay for it. The shops pay Yandex to place the product ad itself, for the first positions when issuing search results within the catalog, as well as the commission for the purchase itself, if the order is placed on the search engine site. The company does not disclose how much it earns on this service.

Maxim Faldin, a co-founder of Wikimart, believes that sales of the Vkontakte service will be, but not too large compared to traditional stores and Yandex.Market: users come to social network primarily for communication and entertainment, not shopping.

While the show-window is launched only in test mode for a number of communities, it is supposed to be made available for all after some time. Initially, the placement of goods will be free, the monetization of the “VKontakte” is going to discuss later.

According to Lobushkin, trade within the social network existed before. For example, non-designed photo albums were used as a showcase. Now they got a new tool.

Currently, the largest aggregator of online stores in Runet is Yandex. Stores pay money to the search engine for posting information about a product, for the first positions when issuing search results within the catalog, as well as a commission for the purchase itself, if the order is placed on the search engine site.

Sales at the VKontakte service will be, but not too big compared to traditional stores and Yandex.Market, Maxim Faldin, a Wikimart co-founder, believes: users come to social network primarily for communication and entertainment, and not shopping.

Investment in an online store 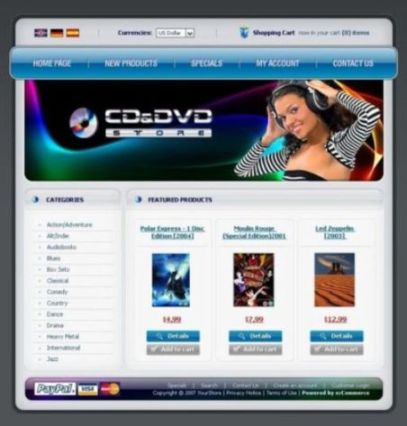 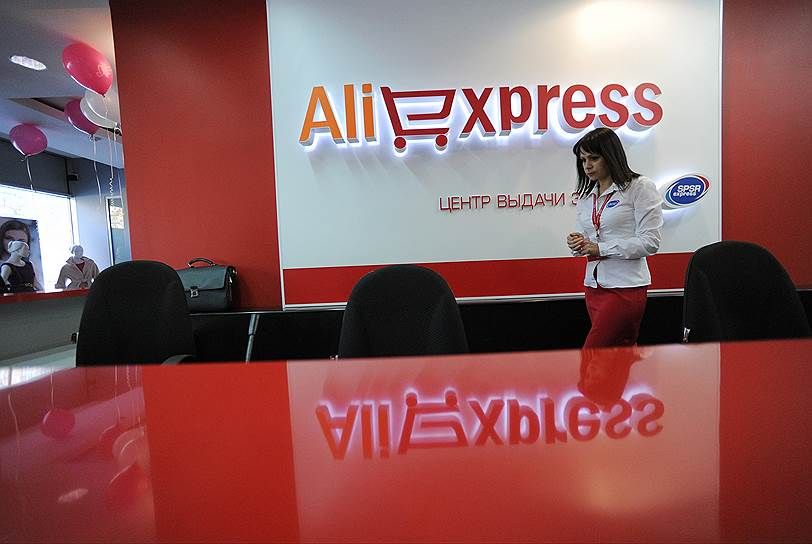