HeadHunter bought 51% of JobList.ru job site shares. Experts believe that the search for work on the Internet will soon press traditional recruitment agencies. However, Russian players need to prepare for the arrival of world leaders on our market.

HeadHunter acquired a 51% stake in JobList.ru from the Agava company. For the time being, the site and its service team will continue to work under the same conditions regardless of the change of ownership.

The HeadHunter (hh.ru) group of companies has been operating in the online recruitment market since 2000. The site contains almost 1.5 million resumes of applicants and 70 thousand vacancies. The basis of the site’s audience is qualified specialists and middle and top managers. HeadHunter offices work in major cities of the Russian Federation: St. Petersburg, Rostov-on-Don, Yekaterinburg, Samara, Yaroslavl, Novosibirsk, Krasnoyarsk, Krasnodar, Voronezh, Kazan and Nizhny Novgorod, as well as in Ukraine (HeadHunter.COM.UA) and in Kazakhstan (HeadHunter.COM.KZ). The turnover of the group of companies in 2007 amounted to $ 15.5 million.

Companies do not disclose the amount of the transaction, but experts suggest that HeadHunter bought 51% of the site JobList.ru for about $ 1.3 – 1.5 million. For example, the total cost of the project JobList.ru is about 2.6 million, says a spokesman for the IC “Finam” Vladislav Kochetkov, and 51% of the shares could be bought with a premium for control.

The JobList.ru project was created in 1999. At the moment, the resource base contains more than 50 thousand vacancies and about 40 thousand resumes. The audience of JobList.ru in October 2007 was 515.5 thousand Muscovites (according to TSN Gallup Media).

HeadHunter has recently been actively buying online job search resources. So, in October of this year, a group of companies bought 100% of the shares of the publishing and personnel holding Career-Press, the leader of the Russian market in recruitment of young professionals. As a result, HeadHunter also became the owner of the magazine “Guide for a Young Specialist” and the online project career.ru.

In general, experts expect that the search for work for the “blue-collar” on the Internet very much press the traditional recruitment agencies.

“Traditionally, job search in the mid-lower segment of the staff was conducted using print media,” says HeadHunter Group President Yury Virovets. However, now the situation has changed. “In Russia, the process of internetization is underway, and access to the network and its services, including the search for online work, is being gained by all new social strata,” he said. Searching for work via the Internet is also much faster and easier. Therefore, Virovac evaluates the prospects of online recruitment in the middle and middle-lower layers as “extremely bright”. “Looking for work via the Internet is much faster and more convenient, offline media will gradually die off: we can assume that over the next 5 years their number will be reduced by 10 times,” says Virovac. The spokesman for Finam, Vladislav Kochetkov, agrees with his assumptions, adding that offline recruitment agencies, as a rule, specialize in looking for work for white-collar workers, and not for the middle and lower segments.

Such transactions indicate that the recruiting market is becoming increasingly segmented.

Previously, several large agencies were engaged in the selection of the entire spectrum of personnel – from secretaries to general directors.

However, now such agencies are beginning to narrow the range of their services. Apparently, this is why the traditional agencies, which Gazeta.ru asked for comments, believe that online projects will not be more competitive for them. True, the official comment on the actions of HeadHunter recruiters refused.

Apparently, Russian recruiting companies are more afraid not of their colleagues, but of competition from world leaders. For example, Kochetkov believes that HeadHunter, through the purchase of the JobList.ru project, will be able not only to increase its capitalization, but also to insure itself against the risks associated with the possible entry of foreign companies on the Russian recruitment market. 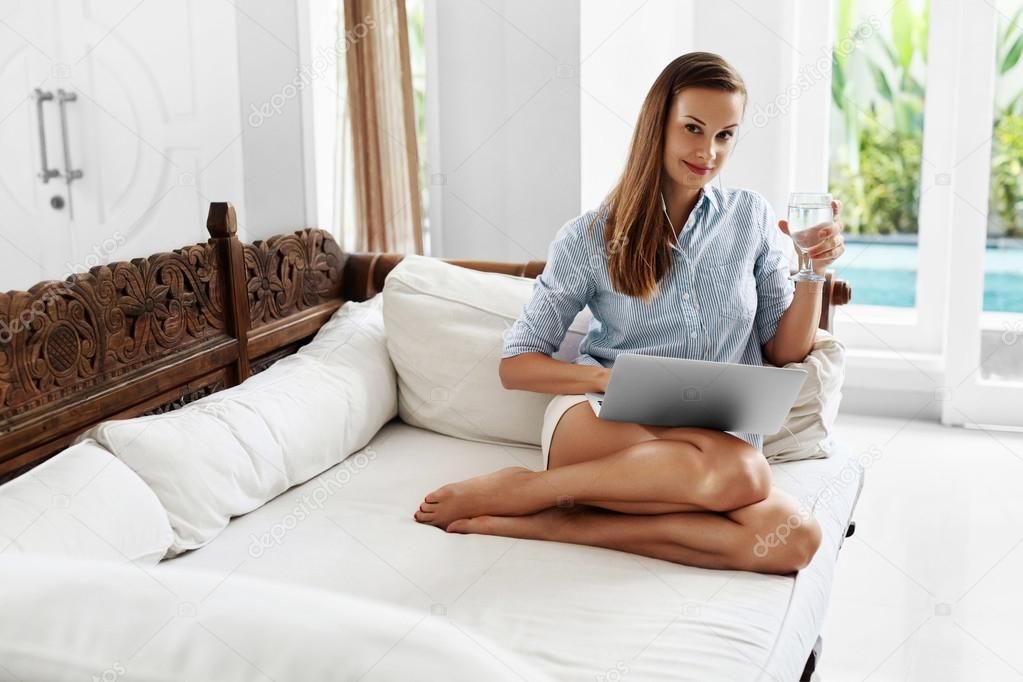 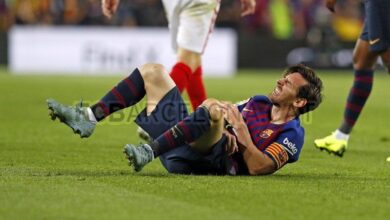 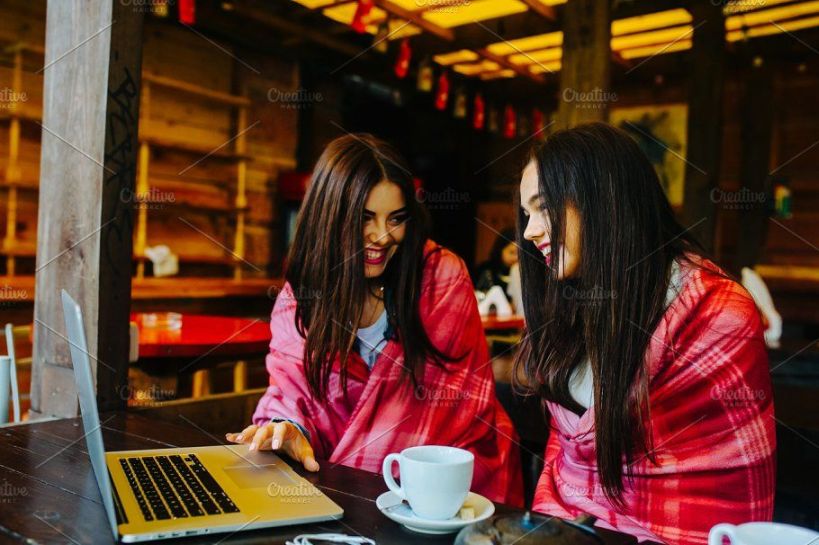