Microsoft Ltd is the only company that currently has the ability to use this name in Portugal. The fact is that the company acquired its name in 1981, while the world-renowned manufacturer of computer software Microsoft Corp. began its activities in Portugal only in 1990. Today, Bill Gates Corporation operates in Portugal under the name MSFT. “Representatives of MSFT have repeatedly stated that they are interested in our brand, however, they took more time to make a decision. – Carvalio told Reuters. “We have repeatedly negotiated on this topic, and just don’t want to wait any longer.”

Microsoft office in Russia refused to comment on this situation.

Microsoft is the largest (net profit of the American computer corporation in 2007 will be $ 14.10 billion) a transnational company producing software for various kinds of computing equipment – personal computers, game consoles, PDAs, mobile phones. Ebay is the world’s most visited online auction site. With it, you can buy or sell your product by making a bargain with another user in any of more than 200 countries. 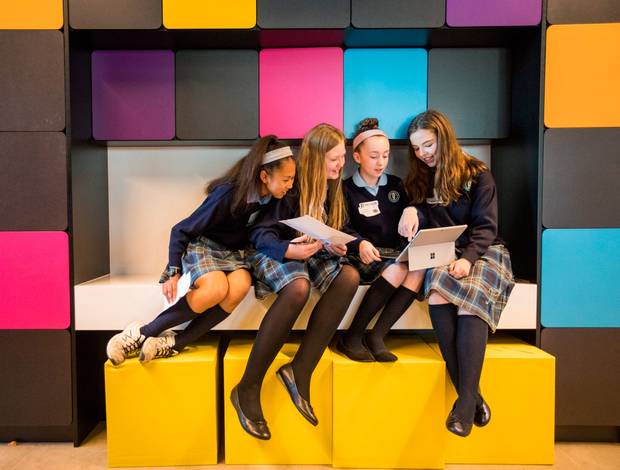