The European Commission received another complaint from Microsoft competitors. The last trial ended only in the autumn of this year, while the Bill Gates Corporation agreed to pay a fine of 800 million euros. Analysts doubt that Microsoft’s opponents will win again.

The company Opera Software, the developer of the Internet application of the same name, has filed an antitrust suit against Microsoft with the European Commission.

Opera Software is a Norwegian company that develops Internet applications for various devices. Opera was founded in 1995 by Jon von Techner to continue the development of one of the projects of the telecommunications holding Telenor. Opera’s share on the PC browser market is insignificant (IE’s leader, followed by Mozilla Firefox), but on the mobile market the company is one of the leaders (Opera Mini distributions for WAP protocols and Opera Mobile for full-featured smartphones).

The Norwegian company is unhappy that Windows installed on most computers is distributed in a package with Internet Explorer (IE). “Our complaint was written on behalf of all consumers who are unhappy with the restriction of choice”, the words of Opera head Jon von Tetzchner are quoted in a press release.

In its lawsuit, Opera requires Microsoft to adhere to generally accepted standards when creating IE.

If browsers use different standards, then developers will create websites for the most common of them – IE.

Earlier, Microsoft declared adherence to general standards, but it did not go further than declarations. Opera believes that the monopoly of Microsoft has led to the standards dictated by this corporation being difficult to use and more vulnerable from a security point of view.

In Opera, they refer to the September decision of the European Commission, when Microsoft was forbidden to sell Windows with reference to the Windows Media Player. “We ask the European Commission to apply the same principles to the IE browser”, the words of Opera spokesman Jason Heid are quoted in a press release. In the Russian branch of Microsoft, Opera could not comment on the situation with the lawsuit.

Recall that Microsoft has repeatedly been prosecuted due to violations of antitrust laws in various countries. The European Commission has taken the toughest position regarding the software giant.

In September 2007, the European Court of First Instance rejected Microsoft’s counter-claim against the European Commission and ordered the company to pay a fine of about 800 million euros, issue a special version of Windows without the integrated Windows Media Player and open the source code of its programs for transferring audio and video files on the internet. In October, Microsoft went to the world and agreed to these requirements.

An analyst for the European agency Ovum, David Bradshaw, in an interview admitted that he considers the satisfaction of the Opera lawsuit unlikely, since the company has much stronger leverage in Brussels than Opera. “In addition, Microsoft is already punished enough after the autumn decision of the European court”, the analyst believes.

The head of the press service of IK “Finam” Vladislav Kochetkov agreed with Bradshaw.

In his opinion, the behavior of Opera is logical, since after the decision on Windows Media Player a precedent appeared.

“However, the new trial may take several years, so most likely, the European Commission will be satisfied with a local victory over Windows Media Player,” an analyst told Gazeta.ru.

According to Bradshaw, the decision to sell Windows without related applications generally makes little sense. “It’s convenient for the user to immediately buy a package of programs tailored to each other”, the analyst believes. 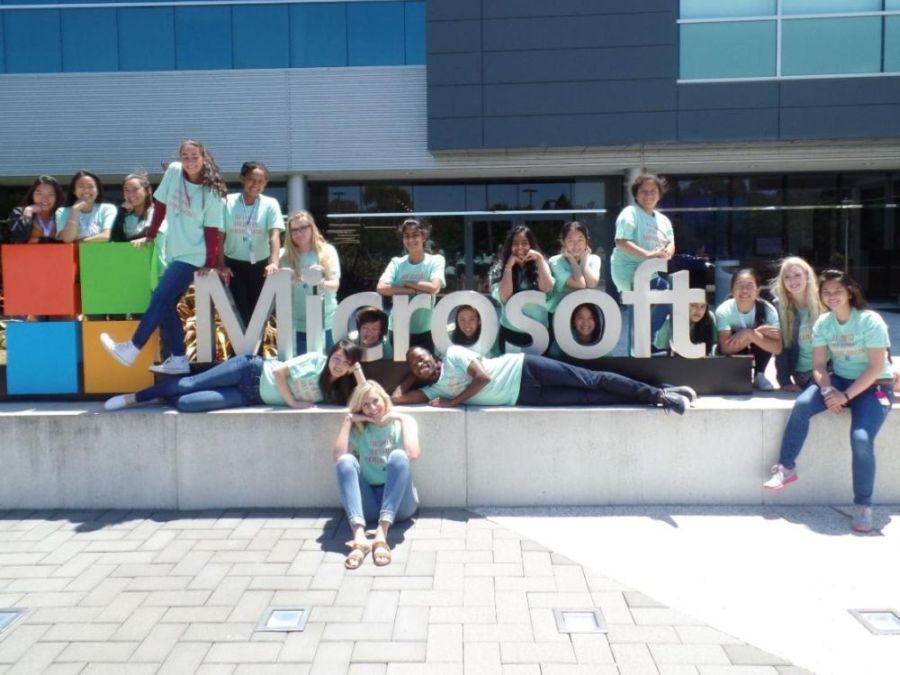 Microsoft will sell through eBay